Skip to content
[:en]It was a great honor for all Iwama Shin Shin Uruguayan deshi having received Mitsuyoshi Saito Sensei in Uruguay. 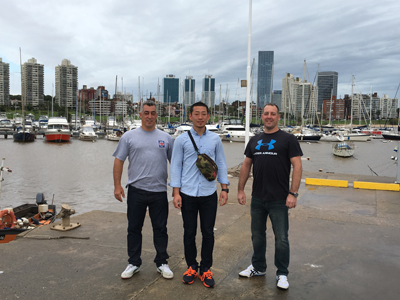 On this day we went to visit the Ciudad Vieja, the most traditional Montevideo City district, and the Mercado del Puerto, we had a lunch at the “El Palenque” we took a delicious barbecue “Asado, Ojo de Bife y chorizo” and also octopus, “pimientos de Padrón” and Spanish Tortilla with local white and red wine for the lunch.

At night we had Dinner on a Brewery accompanied by Alberto Villarroel (Dominican Republic Dai Senpai) and Luis Amendola.

On April 5th, we went to visit the “Estancia”, an Uruguayan ranch style, nearby the “Arequita” mountain. We took a ride horse and surveyed the cattle.

Mitsuyoshi Saito’s Seminar started on April 6, 2016 and we had 6 keiko (bukiwaza and taijutsu) attended by 42 deshi.
Participant came from Argentina, Dominican Republic and from several Uruguayan cities like Maldonado, Atlántida and Montevideo. 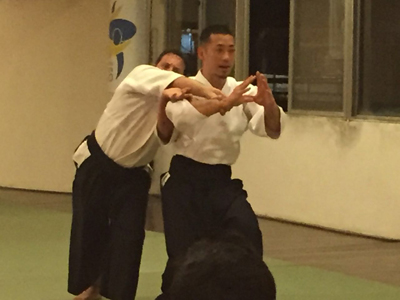 The Waza taught by Mitsuyoshi Sensei were:

On April, 7th evening we offered a Sayonara Party, with Tango Show, to Mitsuyoshi Sensei. 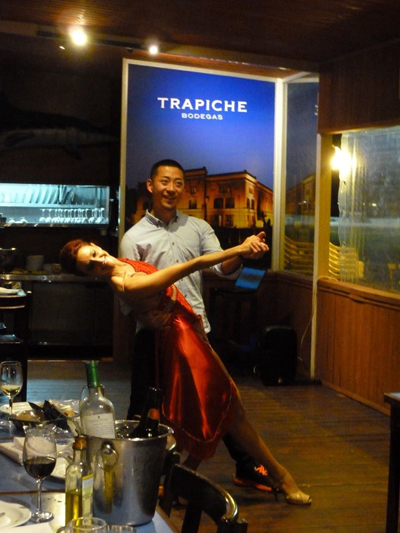 We would like to say thank you so much to Mitsuyoshi Saito Sensei for his teaching. 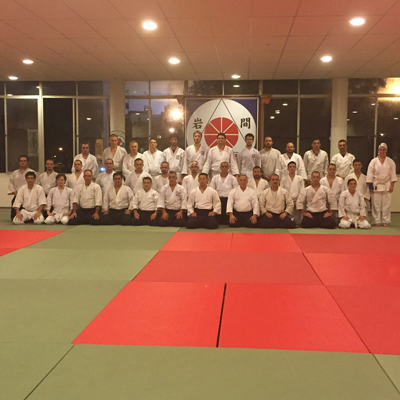